What are the disadvantages of MRL elevators compared with MR elevators?

What are the disadvantages of MRL elevators compared with MR elevators?

1. Noise, vibration and limitations of use

There are two popular ways to place the mainframe of MRL: one is that the mainframe is placed on the top of the car and connected by guide wheels in the hoistway. No matter which method is used, the noise impact is very large, because due to the rigid connection, And the noise must be digested in the shaft, coupled with the sound of the brake, the sound of the fan will be amplified. Therefore, in terms of noise, MRL is significantly larger than MR. 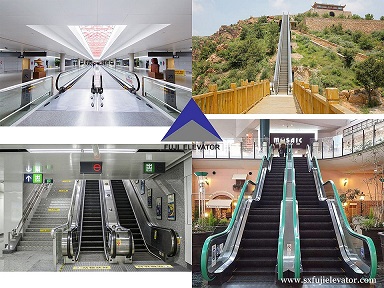 The heat of the elevator is relatively large, and its various electronic components are relatively poor in high temperature resistance, and the current MR elevators and MRL elevators both use permanent magnet synchronous gearless traction machines, and the temperature of their permanent magnet synchronous motors is also It should not be too high, otherwise it is easy to cause "loss of magnetism" phenomenon. Therefore, the current national standard has clear regulations on the temperature and exhaust air volume of the computer room. The main heating components such as the main engine of MRL are all in the shaft. Due to the lack of corresponding cooling and exhaust facilities, the temperature of the machine roomless elevator has a greater impact on the main engine and control cabinet, especially the fully transparent sightseeing elevator is not suitable for installing MRL. Elevators, the hot air accumulated in the elevator cannot be discharged. Therefore, choosing this type of elevator must be heavy.