The history of elevator development

The history of elevator development

Let us take a look at the history of elevator development.

According to statistics, there are more than 346,000 elevators in use in China, with an annual growth rate of about 50,000 to 60,000. Elevators have served China for more than 100 years, but the rapid increase in the number of elevators in use in China has occurred after the reform and opening up, and the level of elevator technology in China has been synchronized with the world. 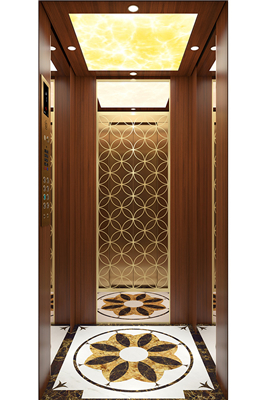 For more than 100 years, the development of China's elevator industry has mainly experienced the following stages:

1、For the sales, installation, and maintenance stage of imported elevators (1900-1949), the number of elevators in China at this stage was only about 1,100;

2、Independent, arduous research and production stage (1950～1979), during this stage, China produced and installed about 10,000 elevators;

3、The establishment of foreign-funded enterprises, the rapid development of the industry (since 1980 to present), during this period, China produced and installed about 400,000 elevators. China has become the world's largest newly installed elevator market and the largest elevator producer.

With the continuous intensification of competition in the elevator industry, mergers and acquisitions and capital operations among large elevator companies have become more frequent.

In 1853, Mr. Otis' invention completely rewritten the history of human use of lifting tools. Since then, riding the elevator is no longer a "game for the brave", and the elevator has been widely used worldwide.