The current status of the elevator industry

What is the current status of the elevator industry?

Industry data shows that in the first half of 2020, the growth rate of the total number of elevators in my country exceeded 15%, and the proportion of shipments in the second half of the year compared with orders decreased, but the annual growth rate of production and sales remained at about 15%, compared with the previous year. The growth rate has slowed down. However, it is a foregone conclusion that the total output of the entire elevator for the whole year will exceed 1 million units. 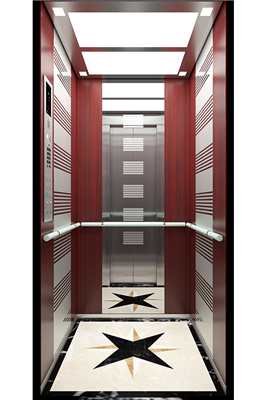 my country has become the world's largest elevator production and consumption market. The world's major elevator brand companies have established wholly-owned or joint ventures in my country, and are the world's factory and manufacturing center in the elevator field. 70% of the world's elevators are manufactured in China, and 60% to 65% of elevators sold in the Chinese market.

According to analysis by industry insiders, the industrial concentration of my country's elevator industry continues to increase, and the development trend is improving. The industrial development pattern has undergone significant changes, showing that the strong are stronger and the weaker weaker, and the industry has entered a reshuffle period. Some brands have begun to put into production in the central and western regions one after another, making the industrial layout more reasonable.

What is the development direction of the elevator?