The elevator has multiple safety devices, but there are also many problems. Some people have been caught because of abnormal elevator door opening, some people have encountered elevator button failure, the display screen is black and the floor is not clear, and some people have experienced straight The danger of dropping a few floors. Although it may not have caused personal injury, taking the elevator is not for excitement or acting in a movie. The real life is disturbed by frequent elevator accidents. 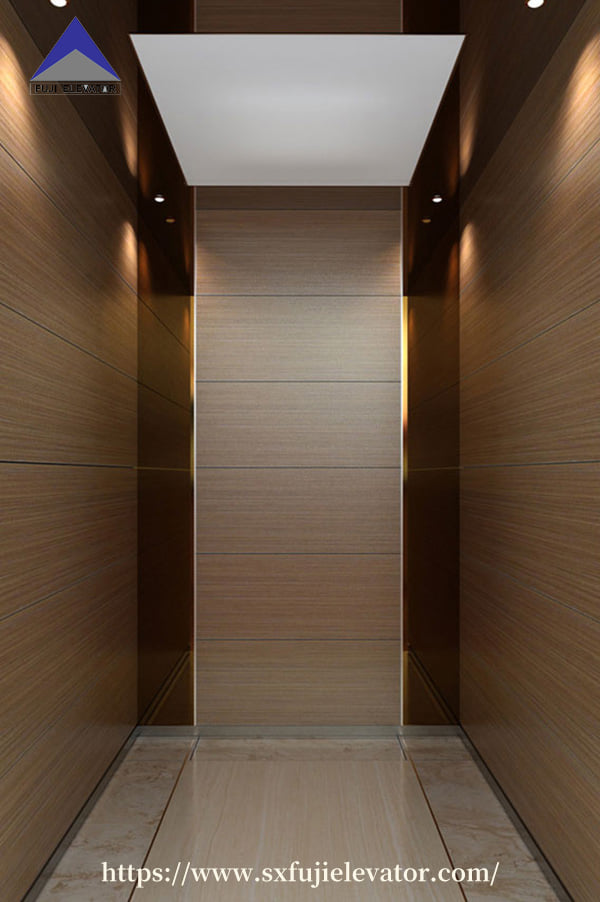